The newer is the car – the more complicated is the process of engine management usually, the better is tuning protection as well.

As you probably already know, our main target is making engines produce the full power and fuel efficiency potential, left my factory.

Besides that, many modern engines come with different power outputs, but they are mechanically identical (or almost identical), thanks to engine management software possibilities. This strategy saves lots of money to vehicle buyers, though they usually pay quite a lot for extra power, which is often delivered mainly by different software.

This applies to all types of modern engines: cars, trucks, tractors and other machinery.

In average, we make 20% or more power & torque for many engines that we work on. Many modern engines are turbocharged and have quite good reserve of power and torque delivery. Some of them don’t.

In average, the power and torque gain for turbocharged engines we work on, is 20-30%.

How is it possible to achieve additional fuel efficiency after a proper remap? Fuel consumption on diesel engines drops down by up to 15% (in average, 8 – 10%). By creating a new engine management software, based on original one, many parameters are altered: the newer is the engine and ECU (engine control unit), the more parameters are necessary to be touched. Basically, the combination of gently raised torque in effective rpm range and in some cases – turbocharger, fuel injection, fuel pressure modifications let the driver to use the engine power more efficiently, if the vehicle is driven in economical manner.In other words – in many cases it’s possible to generate the same energy using less fuel. It sometimes affects the exhaust emissions as well (not smoke), but in general, the less fuel is consumed – less polluting is the vehicle, right? No miracles: just knowledge, experience and physics.

Is it money – efficient to perform a Stage 1 or economy-based chip tuning (remapping)? In most situations – yes, in some – not. Extra power and torque is just a part of chip tuning. The driver still has the possibility to drive a vehicle in efficient manner and save fuel thanks to higher torque, ability to change gears more efficiently, yet having a nice reserve of power and torque, which may be used immediately in various situations.

Statistically, the basic Economy – based tuning on car or van with diesel engine pays back in 10.000-20.000 kilometers, nearly twice faster – on trucks. Tractors and other heavy machinery in most cases pay back the expenses on remapping after 200-400 hours of work. Definitely, all results directly depend on the engine version and construction, preciseness of the engine management software, driving style and technical conditions. 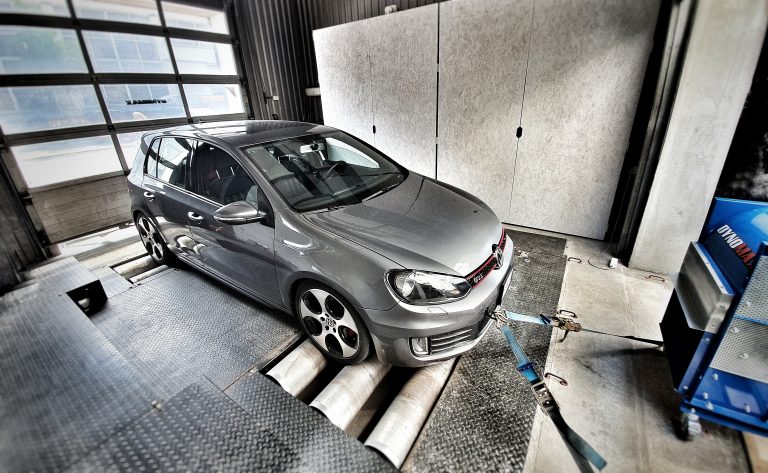